Tinrocket is an independent macOS and iOS app development and publishing company located in Brooklyn, NY. Over the past 10 years, we’ve designed and developed many popular photo apps: Waterlogue, Olli, “This” by Tinrocket, and others.

Tinrocket does its best to produce unique, high quality apps:

Three have earned Apple’s “App Store Best of” awards; Waterlogue participated in a global marketing campaign by Apple, appeared on demo devices in Apple retail stores, and even made an appearance in a keynote at Apple’s WWDC!

Our apps have also been a Starbucks App Store Pick of the Week, a pick in Oprah’s holiday guide, and have received countless words of kindness from our customers.

We do most R&D, design, and development in-house, but often work with senior developers, and established development shops, to ship highly polished apps. We enjoy working with talented developers, no matter where they’re based in the world!

Would you like to help create our next amazing app? Drop us a note!

About | Press | Support | Contact Us
Made in Brooklyn, NY | Work with Us 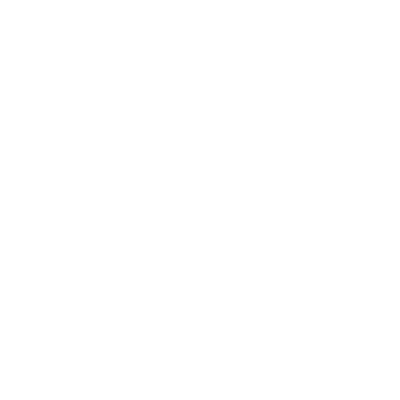